The danger all the mergers and acquisitions of Romanian Nearshore Development Companies poses for the IT sector! 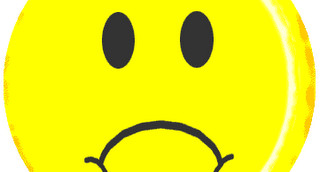 What a crying shame!

During the last couple of years many iconic Romanian „nearshore” Software Development companies have disappeared, or been swallowed by larger foreign competitors; in Cluj-Napoca for example, soon their will be no more serious Romanian IT Software providers left. The majority of the few big Romanian players left are in negotiations to sell out.

The level and deep quality and „inventiveness” in the Romanian IT sector is undisputed, and as a result during the last 20 years this large skilled workforce were quasi „exploited” as a highly qualified cheap labor force (obviously no longer the case as the developer community is the single highest paid sector in Romania….by far).

Many Romanian nearshore companies grew and blossomed, but the majority have succumb to either the pressure in the market or the quick financial gains of being acquired by bigger competitors.

Having built more than a few nearshore Development companies in Romania during the last two decades I am absolutely amazed how such an incredibly talented sector has simply „sold out”. Possibly the inability to co operate amongst themselves has left them vulnerable, and instead of seizing the opportunities which were absolutely their, they choose the easiest way forward in the short run.

The fact that the step from nearshore to „own products / applications and services” is not the easiest one is clear, but would have been a natural feasible route to take for all of them after having acquired very specific areas of expertise.

The developer community definitely went through a phase of „identity crisis”, where working for well known foreign company was more sexy and important than playing an active hands on roll in a company themselves, being left as „number 561 RO developer” an expendable commodity in absolute danger of their jobs as the costs rise here in Romania and international nearshore companies simply move geographically depending on cost factors.

The damage that is being done is immense and a whole sector is being destroyed for the Romanians by themselves, as the big nearshore Development companies had the clout and breathe to change things, and have not grasped the opportunities.

At HSDS and the other Software Development companies I started I turned down at every occasion to sell out however luring the offers were, and they have been pretty serious.

As the only foreigner at HSDS I consider my company a truly Romanian Software Development company, because in fact everybody is Romanian.

What a crying shame that my colleagues with their Software Development companies have not followed suit! 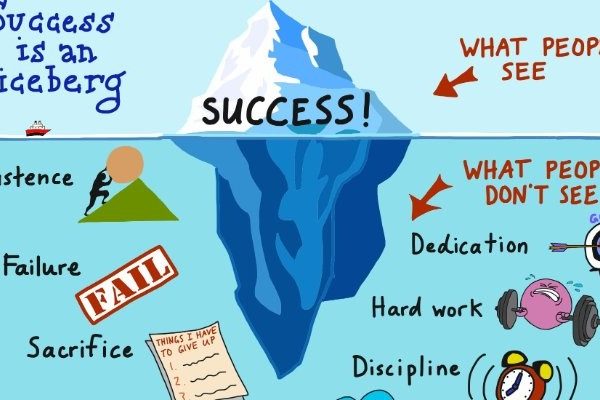 Enjoy every success your team has with your team! 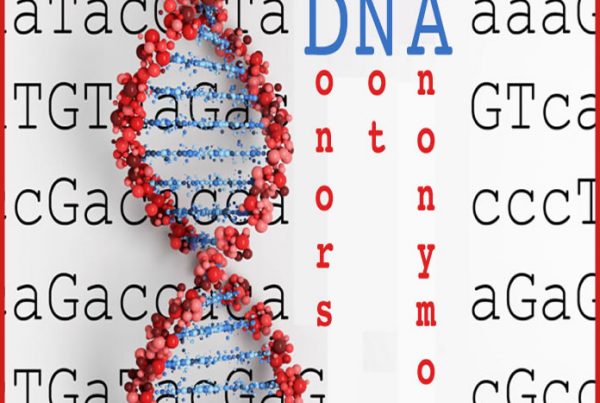 Creating the right DNA in a Software Company

The Platform
The Toolbox
Managed Services